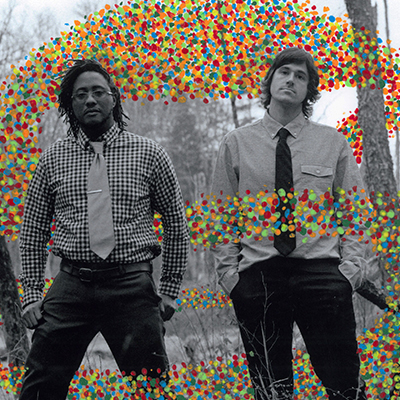 Bless These Sounds Under The City

Bless These Sounds Under The City

After a mutual friend in Charlotte insisted they meet, Albert Strawn and Derrick J. Hines began a slow collaborative effort that resulted in this diverse collection of genre-melding music. BTSUTC makes music that soundtracks a modern life: varied and layered, familiar and challenging.From sweet indie folk to laid-back electro pop, with a touch of alternative hip hop, these lads have it covered with both hands -- and that is exactly how it’s presented in their live shows, as Hines and Strawn perform multiple tasks/roles, often simultaneously.

With a special brand of delicate daring, this North Carolina duo have the critics at Creative Loafing CLT proclaiming, “Where Bless These Sounds' debut album offered glimpses of talent and the promise of a bright pathway, On the Brink of Life is the fruition of those talents and the album one only hoped would come out of the group. Where the band was formerly 'one to watch' or keep an eye on within the Charlotte landscape, the new album takes it a step further and says, ‘This is the band you need to pay attention to intently.’”