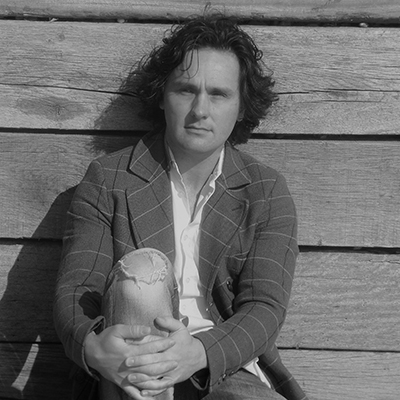 Geoff Green is a singer/songwriter & musician with a unique style and voice. He has varied style in his song writing due to his eclectic taste in different genres of music. He has been fortunate in his journey through life to visit many different countries glimpsing life through the eyes of others. Inspiration in music can be drawn upon from many places.

Currently playing gigs throughout the UK and aboard. Recently played out in the states where his track Relax Rewind has been licenced and signed to a soul compilation album Radio play on multiple stations across the country and overseas. From local, regional, national and international stations.