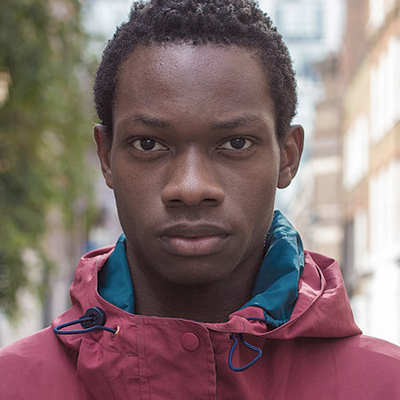 Jay Johnson is an award-winning singer-songwriter. He moved to Clapham, London before his teens. Johnson’s naturally curious mind led him to start learning the cello from the age of 8. He then began playing the guitar at the age of 13. Jay started listening to singer-songwriter artists such as Bob Dylan, Paolo Nutini, and Ben Howard from his early teens, and as a result their influences can often be seen in his original works.

Jay eventually began writing his own original songs, then a year later, he started busking on the streets of London, and another a year later, He began performing at pubs and venues. A few months after Jay started playing to live crowds in various venues, he decided to leave his previous career plans of becoming a doctor behind and decided to become a full-time and musician. Jay is a resident artist at the world-famous Roundhouse venue in London and has just released his debut EP.