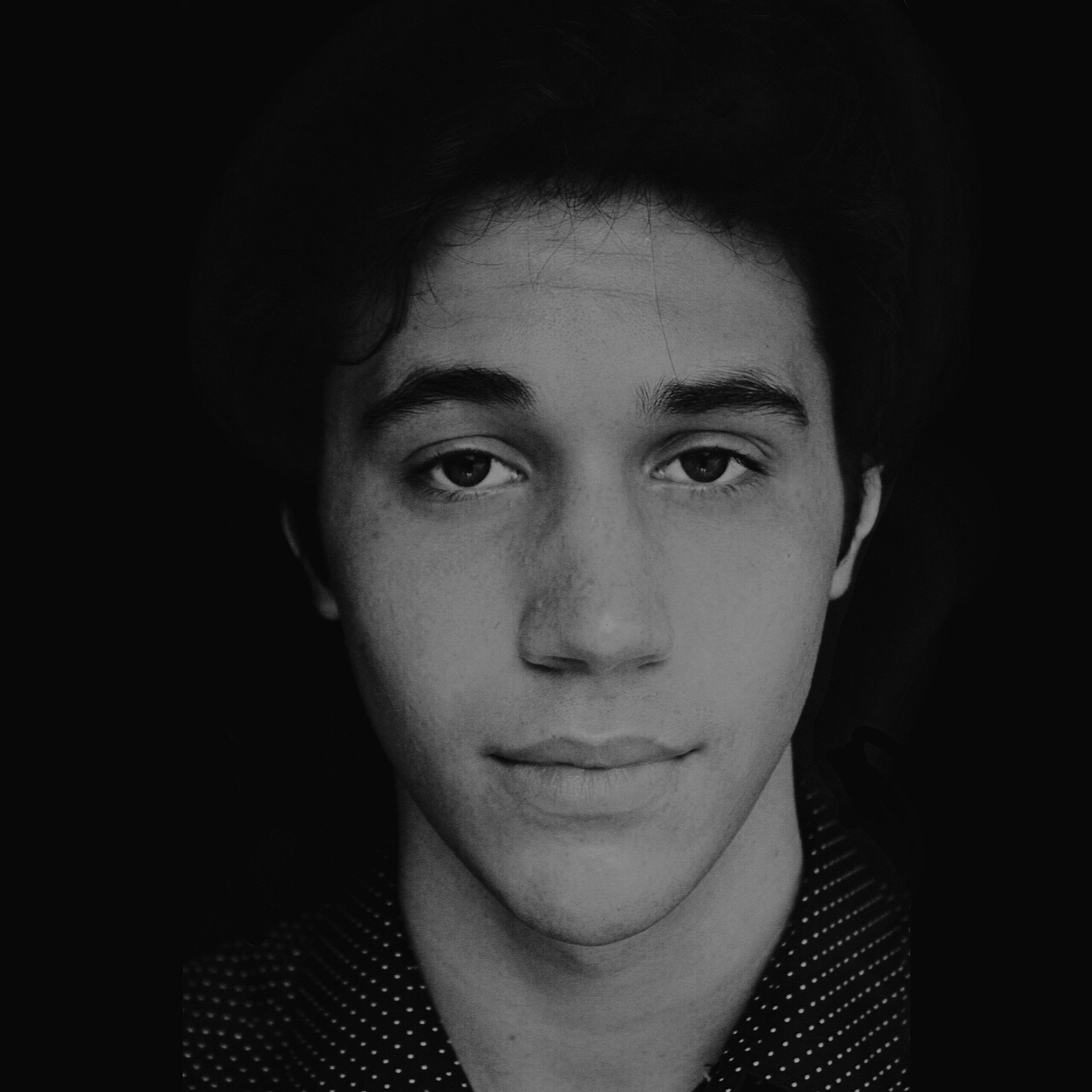 Jordan Sleed employs an ukulele and the heartbroken passion of the blues to create “a sleuth of interesting, and in some cases, unforgettable tracks” as a young, soulfully unique, pop singer/songwriter. Growing up a quiet, quick-witted student in San Antonio, Texas, nothing seemed clear to Jordan until Jake Shimabukuro inspired him to pick up a cheap, blue ukulele. Countless hours spent honing his skills on both four strings and six led him to begin his craft as a songwriter, inspired by great soulful artists like Stevie Wonder, James Taylor, John Mayer, and many more.

“Longing To Be Wrong” is Jordan’s debut EP, truly showcasing his distinct sound with songs like “the beautiful and inspiring ‘Drift Apart.’” Jordan spent time carefully creating and arranging each song on this project, and now he uses it to advertise his own music to the patrons of restaurants, parties, bars, etc. around San Antonio. Currently, he manages and actively promotes himself, booking gigs as often as he can find them. He plays these solo performances in his hometown very regularly, but is not foreign to audiences upwards of 3,000.

It seems inevitable that larger audiences become a frequent view for Sleed. The local, 3 to 4 hour gig of loveable cover songs and the occasional joke is an early chapter in Jordan’s ambitious career. With his definitive sound, carrying “everything to go places in the world of music,” Jordan is actively pursuing a career outside of Texas, playing his own records in front of audiences eager to hear these “lovely arrangements and powerful messages.”

As Jordan continues to garner support from various blogs, podcast and radio stations around the globe, intentionally written music remains his mission statement. The honesty and soul that can be heard on “Longing To Be Wrong” is what Jordan will only be able to improve upon through the lifelong career he pursues. Make sure to follow along for the ride.