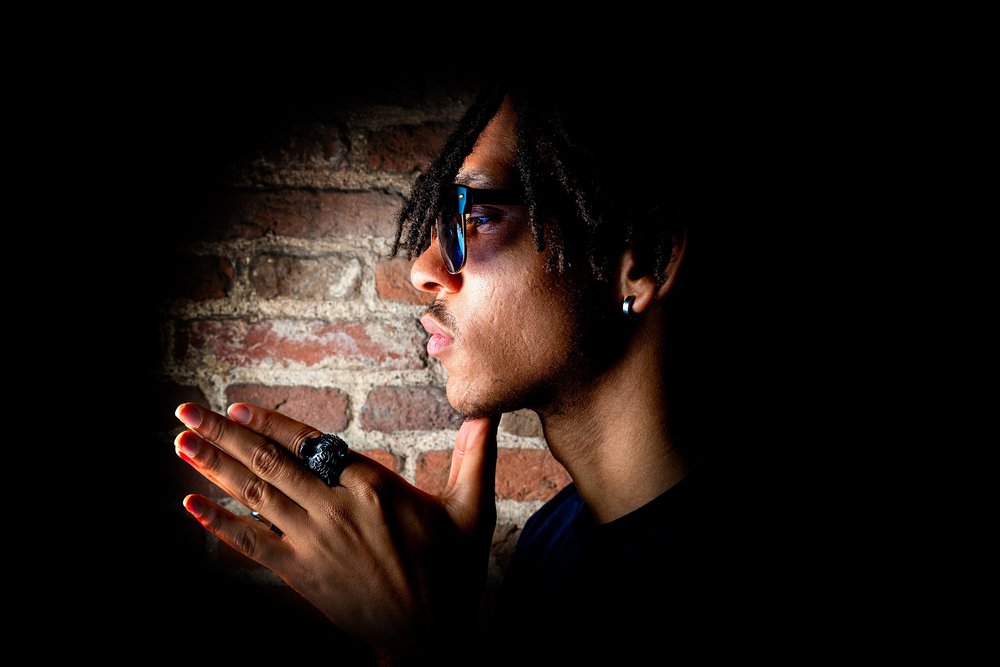 JyellowL is one of UPRYZR's most promising artists. Born of Jamaican and Nigerian parents and raised in Ireland, rapper JyellowL has drawn on all three aspects of his  background to create a unique sound inspired by real Irish life - but with extraordinary global resonance. Having been named one of 2FM's Rising acts for 2019, the year has already seen a string of video and audio releases, culminating in the fiery 'Tek Time' (via Dutch label Gentlemen Records) - featured on Spotify's' New Music Friday' and influential 'Who We Be' playlists. Performing live. JyellowL has made his London and Belfast debuts (the latter a memorable co-headline with Kneecap) and appeared at Longitude, Body & Soul, Music Cork, Bands On The Strand, Electric Picnic and Knockanstockan festivals.

However, Sep 27th 2019, marked a major milestone as the world-renowned FIFA 2020 game from EA Sports went on sale - featuring JyellowL as one of the coveted 20 synch placements. His 'Ozone' track takes its place alongside music from the likes of Major Lazer, Post Malone, Foals, Avicii, J Cole, Logic and Meek Mill.  "When I was younger I used to dream that I’d be on FIFA as a player by FIFA 20", he says. "Now that it’s that time, I’m not playing..buuuut MY SONG IS!"