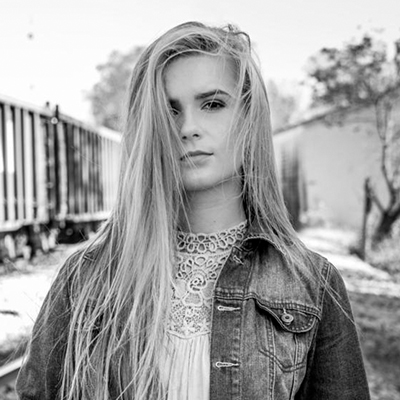 Staffordshire, England, born singer songwriter Lissy Taylor spent two and a half years living in Lexington Kentucky USA, this Southern US influence combined with her smooth vocals and lyrics will captivate and transcend you into a unique blend of americana, pop and blues. Lissy released her debut EP 'Reminds Me of You' in 2017, produced by Broken Crow Studios her music is now receiving airplay on radio in the US and is available to listen to on Spotify or download on iTunes.

Red Barn Radio recorded a live show prior to Lissys departure of the US, which was broadcast in November 2017 across Kentucky, Tennessee, Minnesota and West Virginia. Lissy returned to England in June 2017 and performed on several radio stations and festivals including being the opening act at Leefest The Neverland August 11th, for artist Tom Grennan and headliner Jake Bugg. Her BBC Introducing session Was broadcast 28th October 2017. 2018 brings more Festivals and US tour.