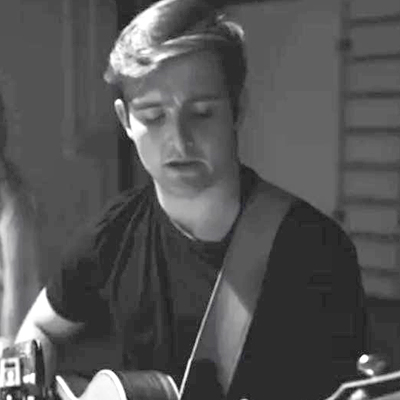 Paxton Pennington is a driven 21-year-old Singer/Songwriter with music aiming toward guitar based pop.Hailing from Norman Oklahoma, he released the "Try Me On - EP" during the fall of 2014, at the age of 18. After a impromptu email and multiple phone calls later, Pennington wound up finding help to begin his musical journey through Oklahoma City based Singer/Songwriter, Graham Colton. The two collaborated through many sessions to find a style that could fit. Through trial and error, "Try Me On - EP" was written.

At the age of 20, Pennington went back into the studio to record the follow up to Try Me On."Open Sea - EP" is what came from these sessions. Open Sea was recorded at Lunar Manor Studios in Oklahoma City. Now 21, Pennington has begun playing locally to support his recent effort and also become more musically established.