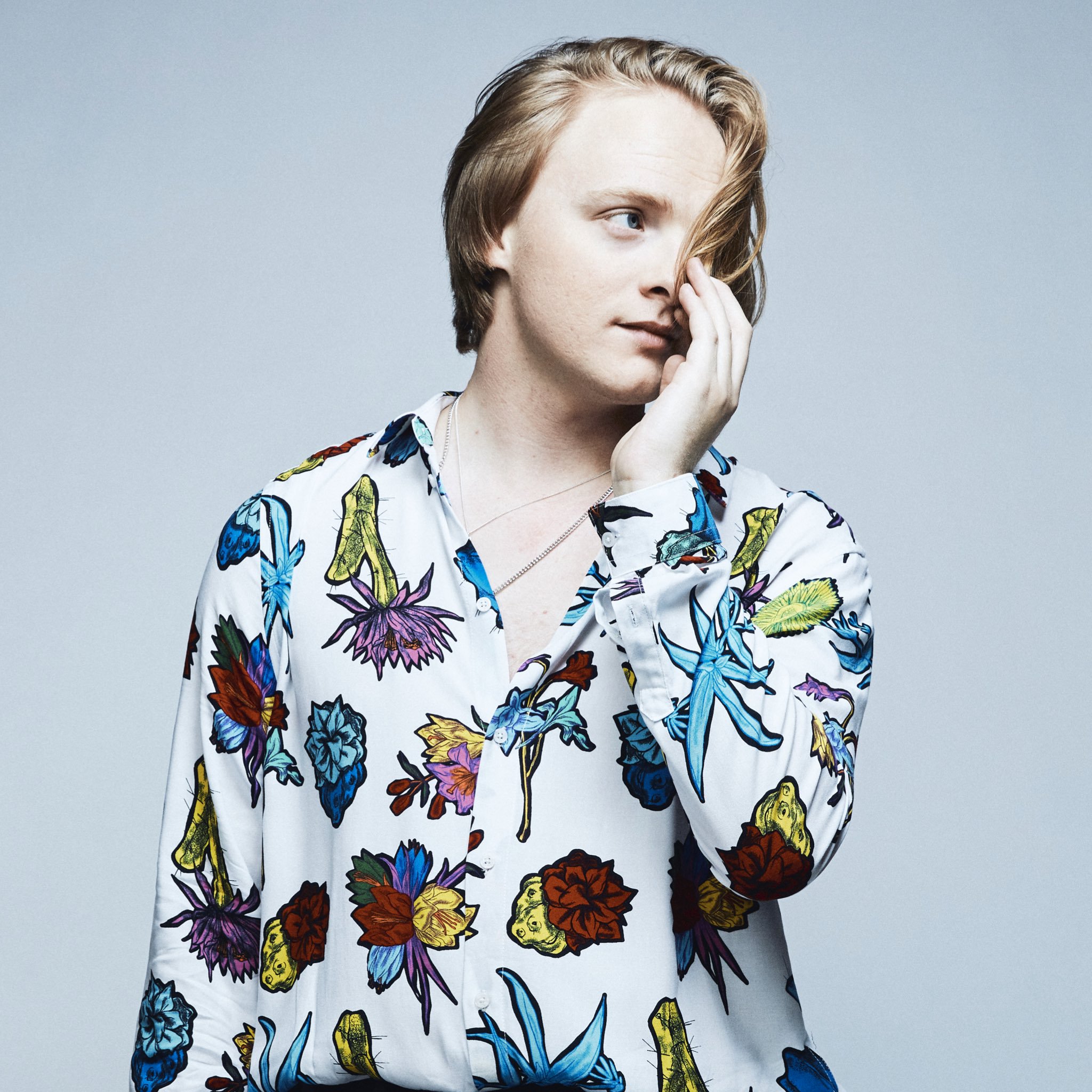 Smolsky is on of UPRYZR' Top Rishing Artists. The Sweet Sounds Of “Sea Salt + Strawberries” hits the spot the first time you hear it. LA born singer-songwriter, actor and producer now resides in New York City and is well known in both the theatre and music industries. Having performed venues varying from The Mint in LA, The Bitter End in NYC and The Ryman Auditorium in Nashville, since the age of 13, Smolsky started crafting his sound following an inspirational 2011 Ed Sheeran performance He is also influenced by artists such as Bruce Springsteen and Stephen Sondheim and his lyrical intensities. Singing and song writing has helped Smolsky prove that he is an artist that has immense talent and has been quoted as “one of the best [songwriters] of his generation” by SCV Magazine. Crazy Bitch Records was Smolsky’s own label/publisher that he created in 2014, and later released in May 2018 on all streaming platforms “Sea Salt + Strawberries: A Live Album” as well as starting to tour the United States and Europe. Look out for this 21 year old artist that is on his way to becoming one of the biggest names in the industry. #Smolsky #SmolskyMusic #SmolskyLive #UPRYZRTopRisingArtists #OneToWatch