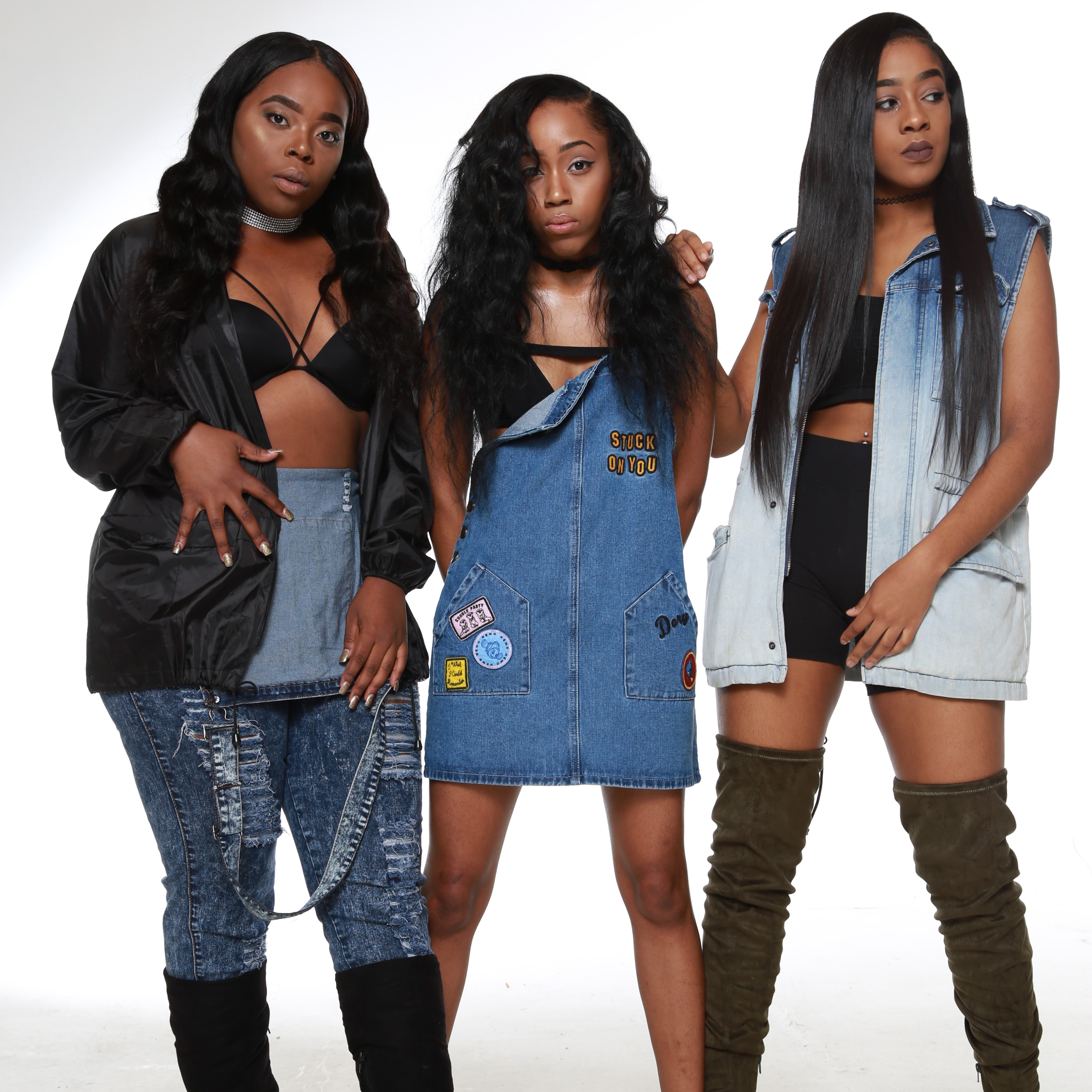 “The Verbs” - A Hip-hop/R&b trio based out of Philadelphia uniquely fusing rapping and singing into a musical collage of intellectual lyrics with an urban twist. Verbosity are three childhood sister friends merging together for a common good – “Music”. Individually, they are Macky Monea, Niyah Iman and Breezii Lashayee.

In the beginning, there was no exact plan of action, just three sisters with similar desires to be a part of and make a difference in today’s music. Influenced by their parents to make education a priority in whatever direction they chose to go in. Verbosity equally shared the thought of rapping and singing about subjects that would impact their public in positive and thought-provoking ways. Verbosity has performed throughout Philadelphia and the Tri State area, taking pride in being able to connect with audiences of various age demographics.

Verbosity is currently working on their first EP project, to be exposed soon. Verbosity has donated performance time, and volunteered service for causes throughout the community to making a difference. Domestic violence, homelessness, pediatric AIDS to name a few. According to Webster, a verb is an action word, and action is what we live by. "It’s nothing like being yourself and people loving you for it" – Verbosity.